FILATELIST-A is an established name among collectors on philatelic market. The idea for the name came in year 2003 when the company's founder Benjamin Bezek decided to offer a philatelic material in International and National fairs and meetings.

Also the logo with horse and the Scout's hat is from this period and has a special meaning. Horse is a noble and durable animal and symbolizes time and perseverance needed to invest in carefully sorting and preparing of philatelic material for sell. Scout hat indicates a rich collection of the founder, who was once also member of the Slovenian Scout Association.

The company acuired in last years many costumers and buyers of new issues of different topics. It is also presented in all major philatelic events in Slovenia and abroad. 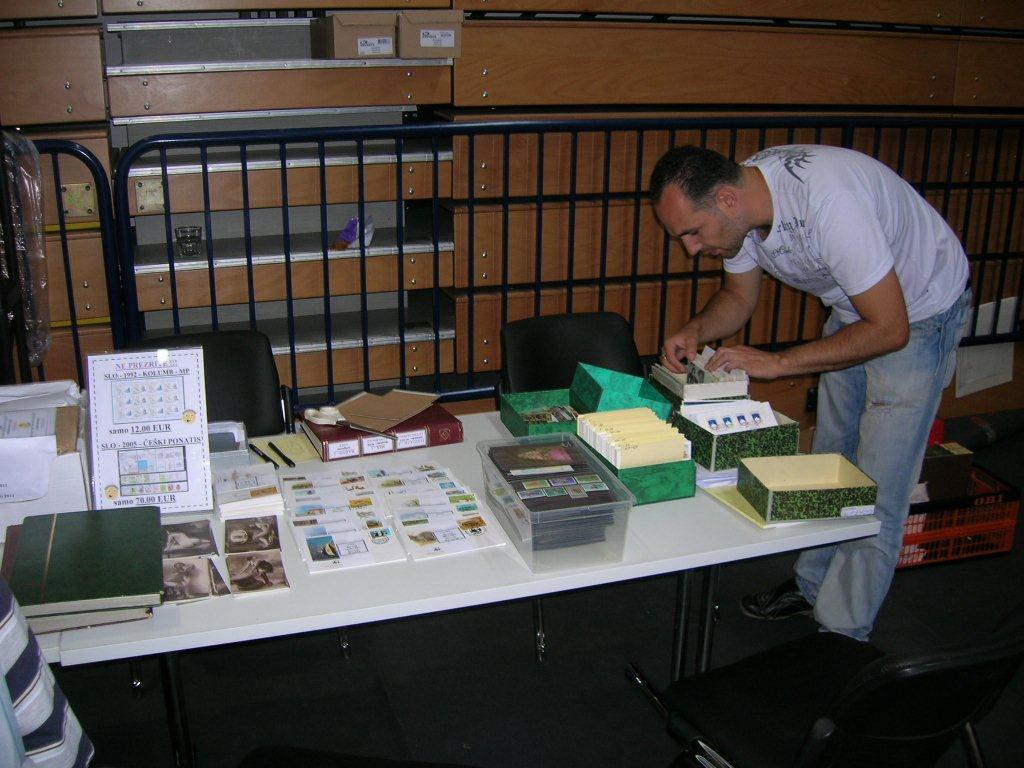